What is Car Transmissions 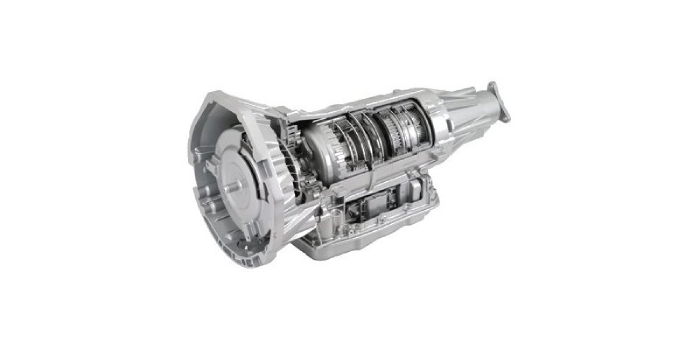 Car Transmission is a vehicle’s gearbox. It’s roughly analogous to the gear shifter and chain system that bicycles use.

These components are always mounted straight on the engine so that their attached belt and gear system can effectively convert the combustion power produced by the engine into physical momentum.

A typical car transmission consists of between five and six gear sets and a series of gear trains (essentially belts or chains that run along the outside of two or more gears) – that allows a driver to control how much power is delivered to the car without changing how fast the engine runs.

What Does a Transmission Do?

Transmissions are necessary for any motor vehicle in order to prevent the engine from destroying itself. Without a gearbox system, car engines would turn too quickly for structural stability, meaning most engines would shake themselves to pieces or overheat. Furthermore, any car without a transmission would be unable to harness the engine’s speed, capping its maximum velocity.

A transmission changes gears depending on car speed and accelerator input (i.e., how far down you push the pedal of your car) so that the engine’s RPM or “revolutions per minute” are kept appropriately low. This provides two benefits:

The turning gears do not overload your engine.

What Are the Different Types of Transmissions?

Cars are continuously evolving, improving, and becoming more efficient. That goes for the transmission as well. There are three types of transmissions in use—manual, automatic, and CVT transmissions—each geared toward specific needs and driving styles.

Yes, manual transmissions are mechanically simpler, but with the caveat of being harder to operate. If a driver doesn’t have the time to take on the extra work that comes with driving a stick shift, then they’re best suited for choosing to drive an automatic transmission vehicle. This type of transmission automatically changes gears as the vehicle moves, leaving the driver to focus more on the road, rather than shifting the clutch. Once a car is in drive, its computer takes over the transmission, shifting between gears as necessary while the car accelerates and decelerates.

You’ve probably heard the sound of your engine getting higher, but then the sound drops as you continue to accelerate; that's your car moving from a lower to a higher gear. Most Automatic Transmissions have between five and ten gears—and the more gears your transmission has, the better it will perform at different speeds. A transmission with more gears means a vehicle has a wider range of speeds where it will perform optimally and lead to better overall fuel economy.

The more gears a transmission has, the better it will operate over a wide range of speeds. But what’s the limit when it comes to the number of gears a transmission can have? Thanks to the Continuous Variable Transmission (CVT), there is a continuous—or limitless—amount. It’s also known as the shiftless transmission and, unlike other types, the CVT transmission doesn’t use gears as a means for producing varying speeds, but instead relies on a belt-driven design of two rubber or metal pulleys. The two pulleys work in sync, mimicking the effect produced when gears of different diameters are engaged.

Although CVT transmissions offer a limitless range of gears and superior fuel economy, they do have their limits. This type of transmission is not suited for off-road environments, due to its limited torque-handling ability. Another drawback is that CVT transmissions cannot provide engine braking. Because of their complexity, these transmissions routinely require more maintenance and repairs can be costly. Over time, the belts can break down due to excessive wear and stretching. When you’re searching for a shop to work on your transmission, be sure to check if they’re able to work on CVT transmissions—going to a dealer facility is a good option as well, though it will be expensive.