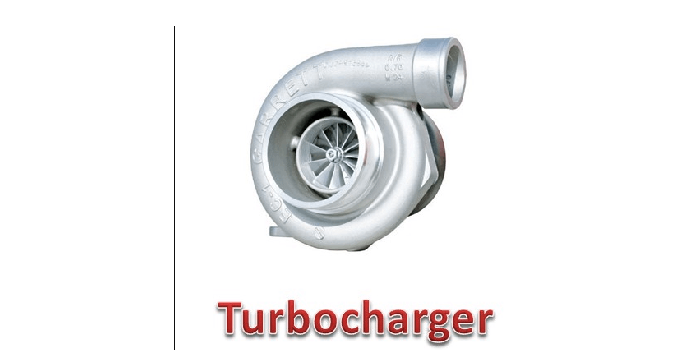 A turbocharger is a device fitted to a vehicle’s engine that is designed to improve the overall efficiency and increase performance. This is the reason why many auto manufacturers are choosing to turbocharge their vehicles. The new Chevrolet Trax and Equinox are both offered with turbocharged engines and as time goes on, more and more vehicles will be fitted with them

How does it work?

A turbo is made up of two halves joined together by a shaft. On one side, hot exhaust gasses spin the turbine that is connected to another turbine which sucks air in and compresses it into the engine. This compression is what gives the engine the extra power and efficiency because as more air can go in the combustion chamber, more fuel can be added for more power.

In addition to the extra power, turbochargers are sometimes referred to as devices that offer “free power” because unlike a supercharger, it does not require the engine’s power to drive it. The hot and expanding gasses coming out of the engine are what power a turbocharger so there is no drain of the engine’s net power. Turbocharged engines are also not affected in the same way as naturally aspirated engines are when they go at higher altitudes.

The higher in altitude a naturally aspirated engine climbs, the harder it becomes for it to get oxygen due to the thinning atmosphere. A turbocharger gets around this problem because it forces the oxygen into the engine’s combustion chamber, sometimes at 2 times the pressure of the atmosphere.

For example, take a 2.5L inline-4 cylinder naturally aspirated engine and decrease the displacement to 1.4L and then turbocharge it. The smaller, turbocharged engine would still have the same performance figures (or slightly better) but because of the smaller displacement, it would also use less fuel.