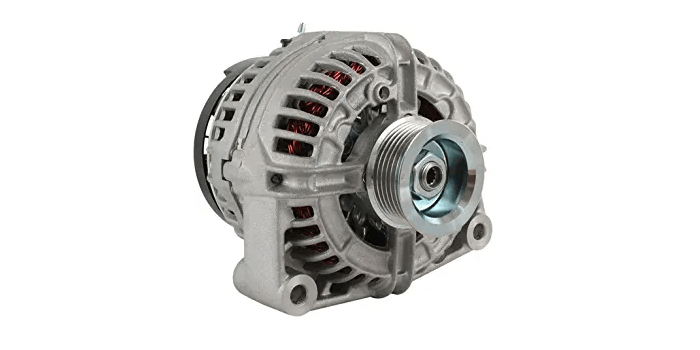 “An alternator, as an integral part of every combustion engine vehicle, its main responsibility is to convert chemical energy to electrical energy so that you can charge and replenish the battery in your engine and other electrical components in a car.”

Role of an Alternator

Signs of a worn alternator


Alternators usually do not require much attention unless they are worn out. Most of them last between 7 to 10 years in optimum conditions. However, there are several ways to tell if your alternator is exhausted. If you have trouble starting your car, dim lights on the dashboard, battery needing constant boost are several signs that your alternator may be going bad or bad.


If you constantly need to boost your battery, it could be the sign of your alternator needing replacement as it fails to recharge the battery.


If your car stalls, there can be various causes, but a bad alternator could be one of them. If your vehicle can't get the electricity from your alternator, it cannot run so it stalls.


The most common cause of dim lights from your dashboard is due to a faulty alternator. But do not immediately assume that it's your alternator that is a problem, but rather take your car to a mechanic to have it inspected.


If your electrical accessories are moving slower, then it can be a sign that your alternator is bad. For the accessories to move at full speed, you will need enough power, but if the alternator fails to provide that energy, they are going to move slower.